The Story of John Wayne Casserole 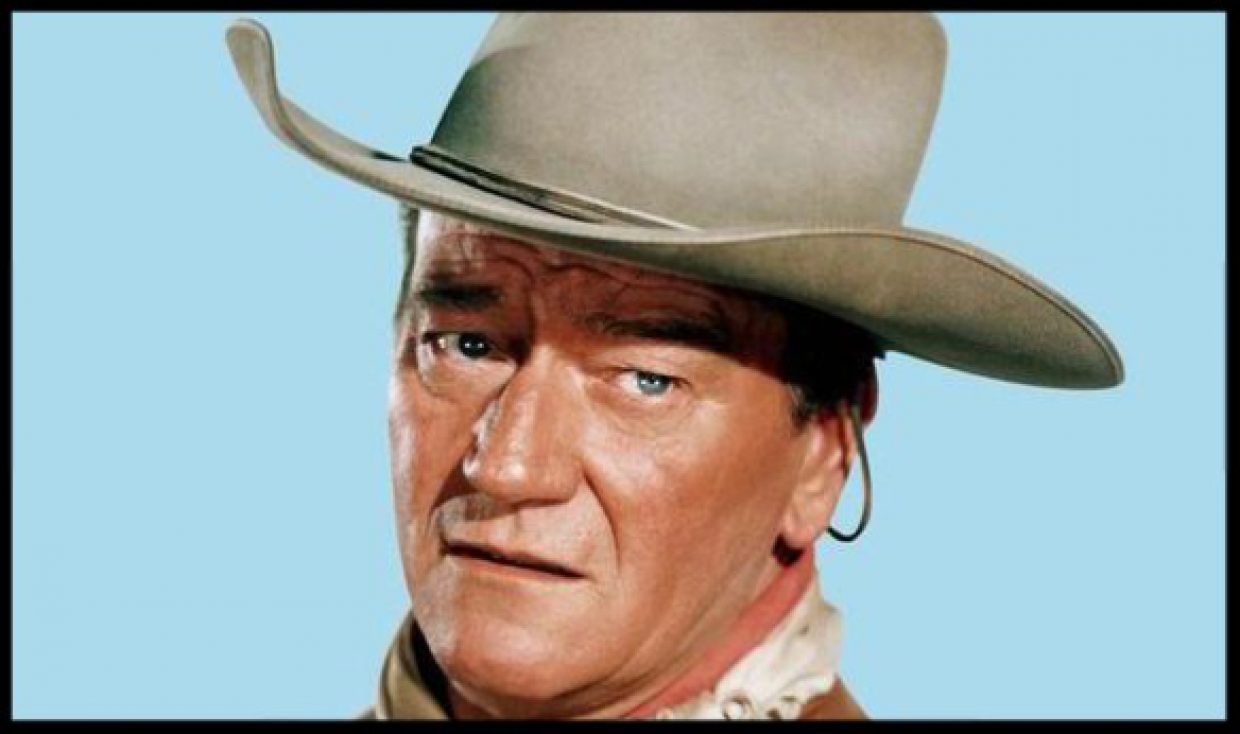 The Story Behind John Wayne Casserole

Since placing John Wayne Casserole on our new menu we've had quite a few inquiries as to what it is exactly. So, I have provided you with a little background on the subject.

I (Chef) first learned of John Wayne Casserole while I was the executive chef for a corporate dining company. The chef that preceded me made it and once the client began asking for it I quickly brought it back. With my own little twist of course.

History Notes
The recipe for John Wayne Casserole was first published in a 318 page, softcover cookbook dated 1979. The book, titled “Cooking with Love from Cara and Her Friends”, was a compilation of recipes from various famous people, assembled by Cara Connery over the course of 2 years. The book was a fundraiser in aid of the American Cancer Society.

Cara Connery lived in Beverly Hills, California. She’d had several relatives die from cancer, which left her wanting to do something for the cause. She had an interest in cooking, so with the aid of her mother Jacquie (Jackie?) Connery, in January 1978 she started to assemble recipes for a cookbook to raise money for the American Cancer Society. Her idea was to assemble recipes from famous people. She was 10 years old at the time.

She wrote to 1,400 famous people in total, with her mother helping her look up all the addresses in their local library. She wrote asking them if they had a favorite recipe they’d like to contribute to the project.

The book had a few mishaps along the way. Some of the material was lost in a house fire in 1978. Despite that, the book was finished in the summer of 1979, but the manuscript was lost shortly after, so compiling and writing it had to start again. Cara wrote the commentary and did the artwork. During the re-writing, the Connerys learned that their presumption that the American Cancer Society would publish the book for them was false: the Society, in fact, had a policy against publishing such books. Consequently, she and her mother undertook to raise $20,000 to self-publish 10,000 copies of the book. Her mother took on two part-time jobs to help with this goal.

The first printed copies with their bright yellow soft cover were received by them ready to ship in December 1980; they had 1,000 pre-orders already, many of those being from the celebrities they’d contacted. The book sold for $10.60 a copy. About $4.00 a copy went to the Cancer Society, minus $6.00 for the costs of printing, mailing, and taxes. She and her mother covered all the other expenses themselves.

By this time, Cara had started school at Beverly Hills High School in Beverly Hills, California (1980 to 1983.) She published a follow-up “Cooking with Love from Cara and Her Friends Volume 2” in 1981, and then, a children’s cookbook after that. The work on the cookbooks, plus the travel to promote them, disrupted her high school studies, but she managed to graduate all the same and received a “Good Humanitarian Award” from Mayor Tom Bradley of Los Angeles in 1982 for her work.

After graduation, despite her demonstrated interest in food, she took jobs outside the food field for the next 20 years. By the end of 2003, though, she had moved from Los Angeles to Las Vegas, Nevada where she got a job as a prep cook at Bourbon Street Hotel in Las Vegas. In 2008, Cara started studies for a Culinary & Pastry Arts Degree from the College of Southern Nevada. She is still alive as of 2011.

Recipe contributors to Volume 1 of “Cooking with Love from Cara and Her Friends” included Alan Alda (whole wheat bread), Captain Kangaroo (pork chops with sauerkraut and apple), Ed Asner (noodle pudding), Golda Meir (chicken soup), Senator Hubert H. Humphrey (beef soup), President Jimmy Carter (5 recipes including strawberry cake and peanut brittle), John Wayne (egg and cheese casserole), Robert Redford (whole wheat bread), President Ronald Reagan (sweet-and-sour salad dressing, and veal scaloppine), and Walter Cronkite (meatloaf). Some of those who responded didn’t have a recipe to give her but replied with greetings instead. George Burns sent in a tip “if there’s ketchup on the table, then I know the food is good”, and Pope John Paul II sent in a prayer. The book also included notes from David Bowie, the singer, and Mario Andretti, the sports car racer.

Since my family has been touched by cancer several times I found this story quite uplifting. I hope you enjoyed it as well.